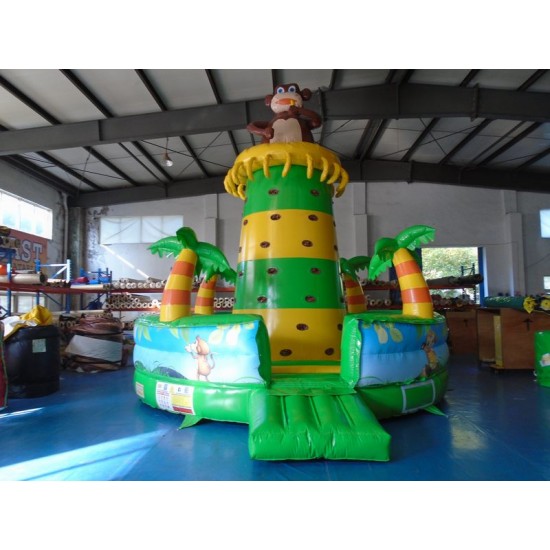 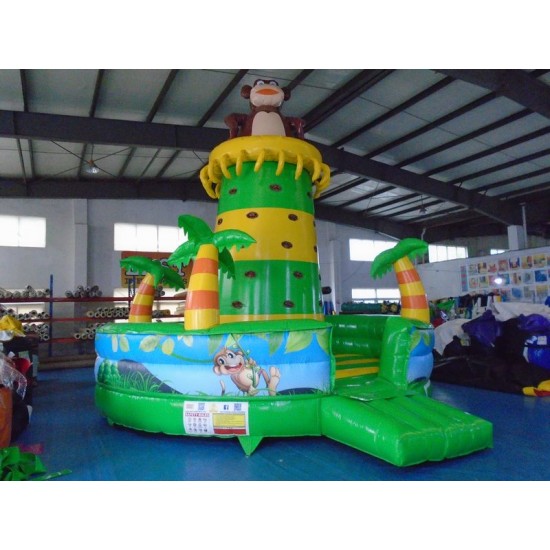 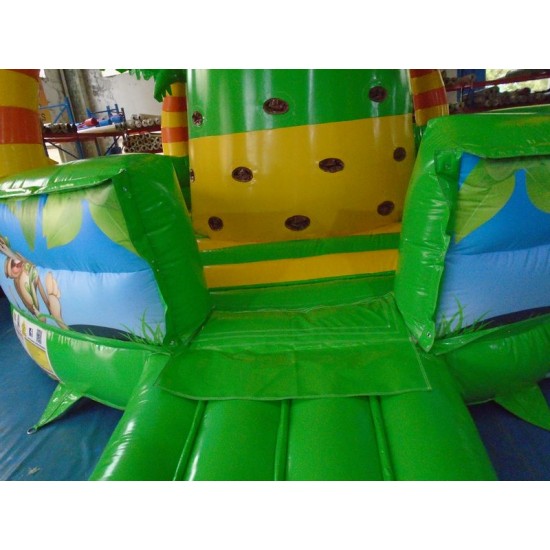 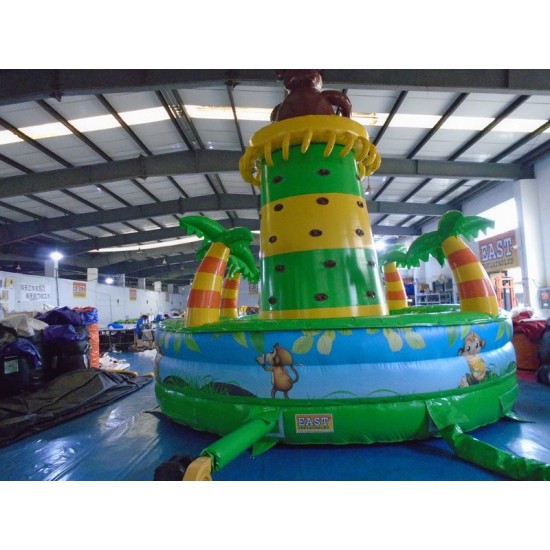 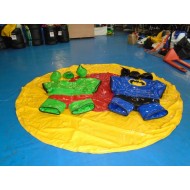 Knock It Off Inflatable Game
Buy knock it off inflatable game for adults or kids to play in UK, East Inflatables is a leading worldwide manufacturer of inflatable games from China..
£0
Ex Tax:£0
Add to Cart
Add to Wish List Compare this Product
Buy Now Inquiry
We use cookies and other similar technologies to improve your browsing experience and the functionality of our site. Privacy Policy.